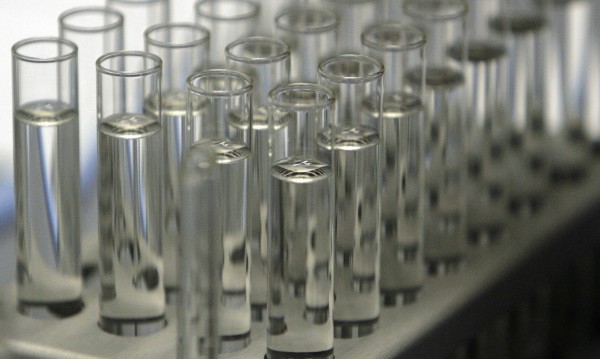 The discrepancy comes from the different ways of working with samples

“Laboratory measured samples of drunk drivers as they wanted ,” says ” labor.” Each laboratory measured the alcohol content in the blood, as you wanted. Missing a medical standard for the collection, storage and preparation of samples.

Existing ordinance of the Ministry of Interior , Health and Justice Department for years is changing and the three departments delayed the adoption of a new one. That said Vladimir Todorov , Chairman of the Bulgarian Association of victims of disasters, and investigative journalist Maria Tcherneva BNT . They presented the results of an experiment in which the same blood sample gives different results when tested in four hospitals.

The discrepancy comes from the different ways of working with samples taken in each of the four laboratories. Todorov pointed out that medical professionals do not have a common reference with which to compare the data obtained . He gave the example of Germany, where in each laboratory has proven samples of 0.5, 1 and 1.5 per thousand. They compared each gas chromatography , in order to avoid any deviation .

The organizers of the experiment were not given an explanation of any one of the three ministries therefore continues to act Ordinance 30 and not considered new . A few weeks before the “Trud” traffic police explained that there Ready ordinance since 2011 it has not been agreed between the departments . Besides waiting for parliament to vote amendments to the Law on Road Traffic . Texts a month must pass a second reading and further provide blood sample drivers can be tested and stationary Dräger mounted RPD th . Then we measured the amount of alcohol content in breath . This method is not very accurate because it depends on a lot of the time when he felt the last cup.

“After experiments keep asking myself whether we rule of law, after an innocent man can go to jail because of false information , and a drunk driver to get rid of retribution ,” said Vladimir Todorov.

YOU DRINK, WE DRIVE!