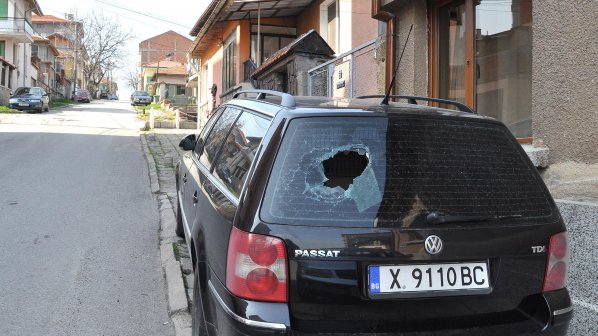 In common was that they are relatively expensive

23 -year-old broke the windows of dozens of expensive cars in Haskovo this morning between 6 and 7:00 . Initial estimates unbroken between 15 and 20 cars.

Vehicles were parked on different streets in different neighborhoods and belonged to different owners .

In common was that they are relatively expensive . Cars were pelted with stones. Among the victims were the latest model Toyota , Audi Q7, Mercedes model in 2012 and many others.

According to unofficial information , the young man turned his crushing after prolonged visit to Haskovo nightclub. Hours later he was still visibly ” inadequate .” 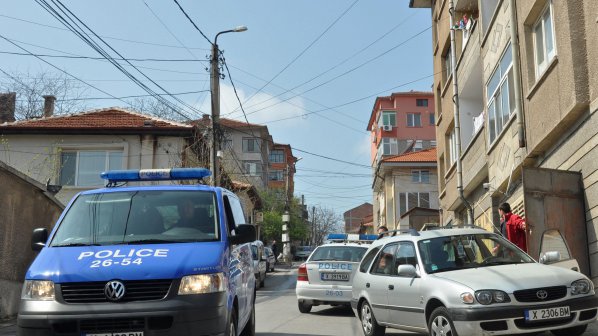 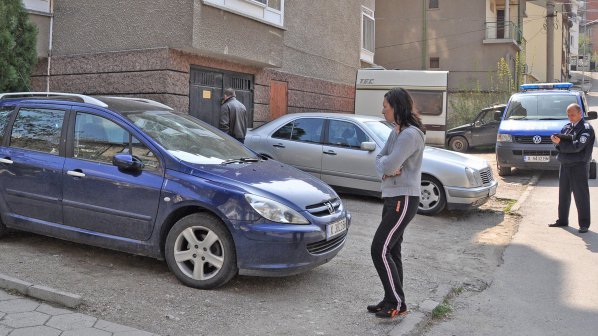 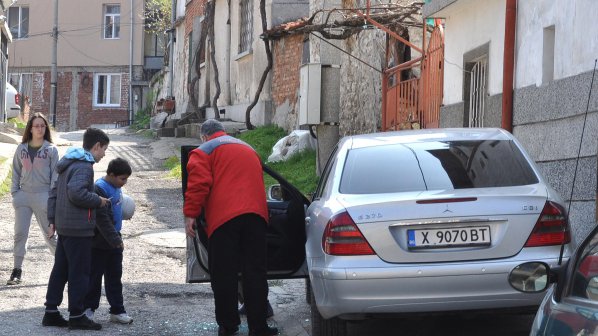 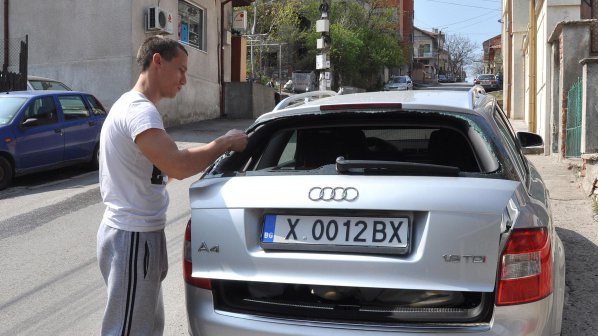 YOU DRINK, WE DRIVE!